Skip to content
HomeCheniere EnergyBritain and the World is Falling Behind on Climate Change, as COP27 Approaches – Byline Times
Thank you for reading this post, don't forget to subscribe!

The COP26 conference on climate change ended on a controversial note November. Despite ambitious pledges from world leaders, which saw 120 countries announce strategies for reducing greenhouse gas emissions by 2030, it remained unclear how the world’s biggest polluters would implement these strategies.

Following the conference, the Climate Action Tracker – independent scientific body – released a report which claimed that “there is a massive credibility, action and commitment gap that casts a long and dark shadow of doubt over the net zero goals put forward by more than 140 countries, covering 90% of global emissions”. The report, which argued that “insufficient progress” had been made in updating 2030 climate targets, which would still see 2.4 degrees celsius of global warming incurred by the end of the 21st Century, disputed whether world leaders were capable of delivering on their proposals.

Arguably the most important element of COP26 – the pledge to phase out the future use of coal – was diluted following the intervention of representatives from India, China and Russia. The pledge to “accelerate the development, deployment and dissemination of technologies and adaptation of policies of transition towards low-emissions energy systems,” promised to “phase-down unabated coal power and phase out inefficient fossil fuel subsidies while providing targeted support to the poorest and most vulnerable”.

Originally, the wording suggested that fossil fuel power should be planned to “phase[d] out” entirely.

The COP27 conference, scheduled to be hosted in Egypt next month, will take place amid fears that heightened geopolitical tensions and energy crises will relegate environmental issues to secondary importance. But, as recent global extreme weather events have demonstrated, ecological breakdown still threatens our life support systems, displacing populations and ruining livelihoods across the globe. It is clear that stronger, more robust action on phasing out fossil fuels is required for the conference to be a success. 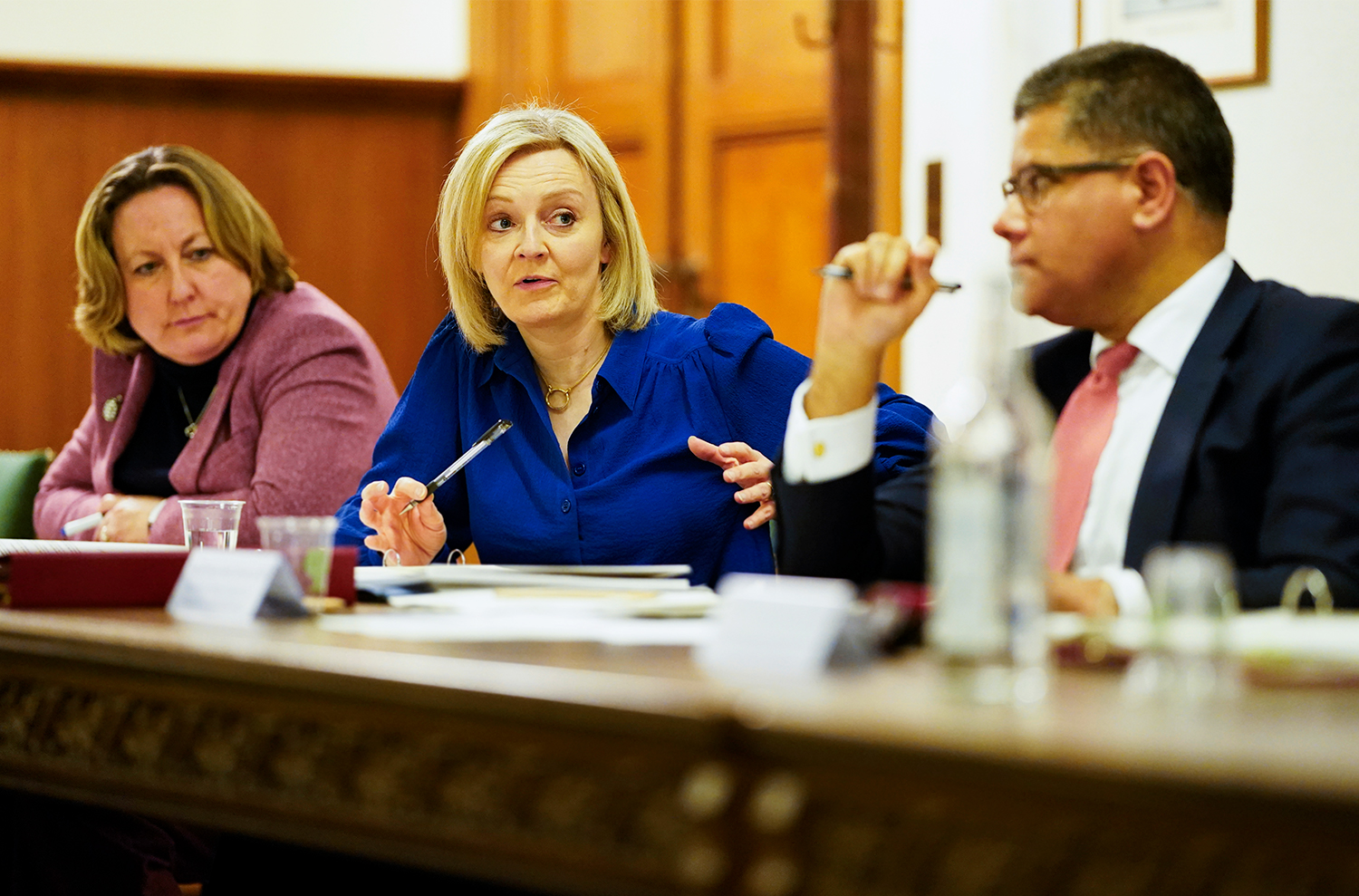 The Shockwaves of War

The consequences of prolonged climate inaction are already apparent; from recent floods in Pakistan which killed 1,500 people and left almost 10 million children in need of lifesaving support, to Hurricane Ian, which cut out power for 11 million Cubans. Britain too was hit by record temperatures in July this year – a heatwave which subsequent research revealed had been made 10 times more likely by climate change.

The past year has demonstrated that much of the world’s infrastructure is incapable of coping with rapidly-increasing rates of natural disasters. The impact of these extreme weather events on countries in the Global South may create a wave of climate-induced migration; the World Economic Forum has found that owing to inadequate flood defences and rising sea levels, the number of people in coastal areas at risk from flooding has risen from 160 million to 190 million over the past three decades.

Complex shifts in the geopolitical landscape have sparked a resurgent demand for fossil fuel usage, which threatens to further imperil international climate targets. At a particularly volatile time, when only 12% of nations have met the UN deadline to update their climate commitments ahead of COP27, spiralling prices amid the war in Ukraine has meant that countries are now leaning once again on fossil fuels.

In the US, the war had barely begun when the US Liquified Natural Gas (LNG) association wrote a letter imploring President Joe Biden to “publicly signal” his support for domestic gas production. It argued that “policies such as pausing leasing on federal lands, preventing new pipeline infrastructure, and discouraging investments across the hydrocarbon value chain hamper US production, thereby driving up prices and making the world more reliant on energy from nations such as Russia”.

Since then, the Biden administration has responded positively to the demands of the LNG industry, granting $300 million in funding to boost gas exports to Europe, alongside new gas infrastructure. The LNG has so far seen two of its six gas export applications approved, including the Sabine Pass project in Louisiana run by Cheniere Energy, a firm which has earned $3.8 billion more from its projects in the first half of 2022 than in the first half of 2021.

Fred Hutchinson, president of LNG Allies, told The Guardian that “I can’t even begin to tell you how much the momentum has changed for companies in the United States that have wanted to bring their projects forward and just haven’t been able to get long-term contracts.”

At last year’s event in Glasgow, then-Prime Minister Boris Johnson remarked that if climate targets were not fulfilled, future generations would “judge us with bitterness and with a resentment that eclipses any of the climate activists of today, and they will be right.” Britain thus is still expected to play a pivotal role in mobilising climate finance, aiding developing nations in establishing the necessary infrastructure to alleviate ecological breakdown, and in decarbonising the economy.

However, the first weeks of Liz Truss’ tenure have imperilled the country’s legally-binding net zero commitments; having announced almost immediately that she would issue 130 new oil and gas drilling licences in the North Sea, Truss has also pledged to lift the 2019 moratorium on fracking and has done little to prevent the soaring profits made by energy giants, set to gain £170 billion over the next two years.

As a consequence, the country has fallen short of the requirements of international climate science organisations. The International Energy Agency has stated that no new fossil fuel projects can be developed if the world hopes to meet a 1.5 degrees celsius global warming target.

Truss’ Cabinet picks have demonstrated that her Government, beset by a considerable faction of MPs whose hostility to the net zero project threatens to derail it altogether, has rapidly veered off course ahead of COP27. Truss’ Business Secretary, Jacob Rees-Mogg, has argued that the expansion of domestic gas will offset the burden of the cost of living crisis, despite the fact that gas prices are set internationally, and that many North Sea oil firms are owned by private interests and overseas despots.

COP27 host nation Egypt has accused Britain of “backtracking from the global climate agenda” following Truss decision to effectively prevent King Charles III – who has an extensive record of campaigning on the environment – from attending the conference.

As COP27 approaches, countries tasked with leading efforts to divest from fossil fuels have largely failed to accelerate a positive energy transition. The vast profits accrued by oil and gas giants – firms that maintain their stranglehold on public policy – have significantly reduced world leaders’ ability to address climate targets. There is scant evidence that COP27 will encourage developing nations to improve on the meagre progress made last year.

OUR JOURNALISM RELIES ON YOU

Byline Times is funded by its subscribers. Receive our monthly print edition and help to support fearless, independent journalism.

New to Byline Times? Find out more about us

A new type of newspaper – independent, fearless, outside the system. Fund a better media.

Don’t miss a story! Sign up to our newsletter (and get a free edition posted to you)

Our leading investigations include: empire & the culture war, Brexit, crony contracts, Russian interference, the Coronavirus pandemic, democracy in danger, and the crisis in British journalism. We also introduce new voices of colour in Our Lives Matter.